The Soundboard’s Ones To Watch In 2016

With the likes of PVRIS, Nothing But Thieves and As It Is all breaking out from relative obscurity to music’s big leagues in 2015, the focus now turns to this […]

With the likes of PVRIS, Nothing But Thieves and As It Is all breaking out from relative obscurity to music’s big leagues in 2015, the focus now turns to this year, and the acts that will be responsible for the new sounds to infiltrate the mainstream. With that in mind, here are ten new acts we think you’ll be hearing a lot more of in the coming twelve months. 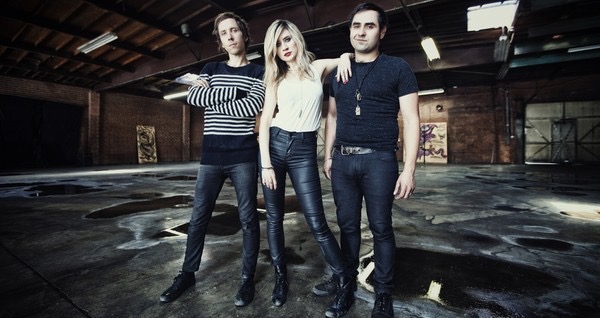 With their debut Battles given a proper release at the end of last year, 2016 should see Beautiful Bodies continue the domination they’ve already started. Fusing an insatiable pop sensibility with flashes of punk and a whole load of electronics, this trio already has extremely solid foundations to build on, namely a strong debut and a massive support slot with Mayday Parade on their UK tour this month. Avoid Beautiful Bodies at your peril – soon there’ll be no way you’ll be able to. • LN

Already a member of Taylor Swift’s ‘squad’ as well as a fast rising star across the Atlantic, 19-year-old Alessia Cara seems all set to make waves in the mainstream. She’s just released her debut full-length Know-It-All, and her glossy pop and slinky R&B is captivating. A highlight is sassy loner anthem Here, but there’s a perfect balance with sweeter offerings like I’m Yours and Outlaws. Although there hasn’t been much action in the UK as of yet, a one-off Electric Brixton show in March will be the start of something special. Definitely the next worldwide pop sensation. • GJ 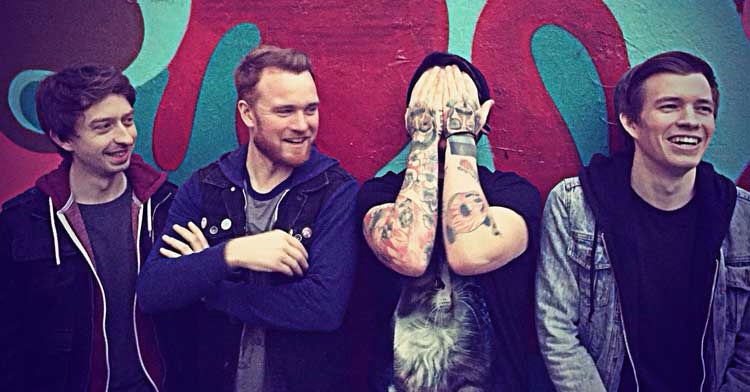 From: Brighton, UK
For fans of: You Me At Six, Deaf Havana, Natives

If there’s one band that success should be practically beating down the door of in 2016, it’s The Gospel Youth. Big-hearted, big-chorused pop-rock has always been a favourite with the masses, and this lot have it in spades. Just listen to last year’s Empires EP, radio-friendly melodic rock at its finest, and with hopefully more material and more touring this year, such success is really only a matter of time. • LN

From: Toronto, Canada
For fans of: Set Your Goals, Handguns, The Story So Far

Want a bit of hot-headedness with your pop punk? Well Toronto’s Like Pacific are happy to oblige. Adding a dash of hardcore, a hint of emotion and lashings of boundless energy to the usual pop punk formula makes them impossible to ignore, and the quality of their first few EPs make them definite ones to watch. And with debut full-length Distant Like You Asked set for release in February, they’re going to be hard for pop punk fans to escape in 2016. • GJ

Lion Skin clearly have a love of the late ’90s / early ’00s. Not only was their debut EP Bones only released on a limited edition cassette (though it is now on their Bandcamp and Spotify for anyone who actually wants to be able to listen to it), but the duo’s sound is rooted in the highly melodic, emotionally-charged emo that ran rampant at the time. It’s hard not to fall in love with it too, with the likes of Daughter and Stranger being nearly as good as the genre’s all time greats. Greatness surely beckons. • LN

From: Reading, UK
For fans of: We Are The Ocean, Young Guns, Blitz Kids

The so-called ‘Britrock’ scene has seen the successes of the likes of You Me At Six, Young Guns and Don Broco, and Reading four-piece Echoic are ready to join the ranks. Recent debut EP Testify showcases their driving riffs, soaring choruses, and ability to write tunes with a capital T. And already having a quickly growing Soundcloud and YouTube presence is definitely not something to sneer at, so get involved to support Britrock’s newest talent. • GJ

Fatherson have been quietly bubbling under the surface for quite a while now, but 2016 looks to be the year they finally break out. The last couple of years have seen them ploughing on, releasing their debut album I Am An Island in 2014 and bagging support slots with everyone from Enter Shikari to Scottish electro-indie trio Prides. Their second album is due out this year, and should hopefully see their work culminating in something massive, especially if lead-off single Always is anything to go by. Scotland has a knack of producing the very best in melodic, emotive rock, and Fatherson could be the next to join that list. • LN

From: London, UK
For fans of: Beans On Toast, Frank Turner, Dave Hause

He might have released three studio albums since 2011, but it’s certain that Will Varley’s recent opening stint for labelmate Frank Turner will have won hearts and pricked up ears all over the country. Latest album Postcards From Ursa Minor was released in October, and after the European leg of Frank Turner’s tour, the London-born troubadour is embarking on his own UK headline tour, kicking off in February. One to check out if you’re into quick-witted acoustic jams. • GJ 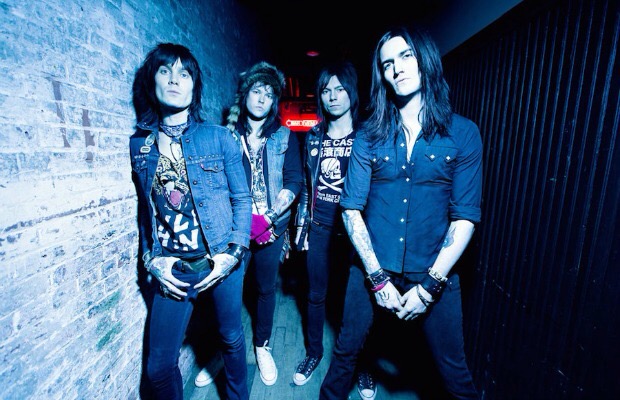 From: Atlanta, Georgia
For fans of: Mötley Crüe, Buckcherry, Towers Of London

Away from the various Warped Tour scenes that are inexplicably in vogue are Biters, whose sleazy ’80s-flavoured rock looks set to be making waves over the next twelve months. Their album Electric Hearts released last year had enough massive choruses and rock ‘n’ roll swagger to mark them down as more than just a pastiche of a time gone by, and with an opening slot for Sum 41 on their UK tour on the cards for the next couple of months, Biters are worth keeping an eye on. • LN

From: Exeter, UK
For fans of: Brand New, Balance And Composure, Moose Blood

Emo newcomers Black Foxxes attacked the touring circuit with full force at the end of 2015, playing Reading and Leeds and Warped UK as well as opening for Lower Than Atlantis in December. Their dynamic, heartfelt rock managed to pique the interests of many, as well as show that the UK has more than a foot in the door in terms of the America-dominated emo scene. They seem set to carry on their festival streak too, having recently been announced for Download in summer. Catch the three-piece live this year if you haven’t already. • GJ